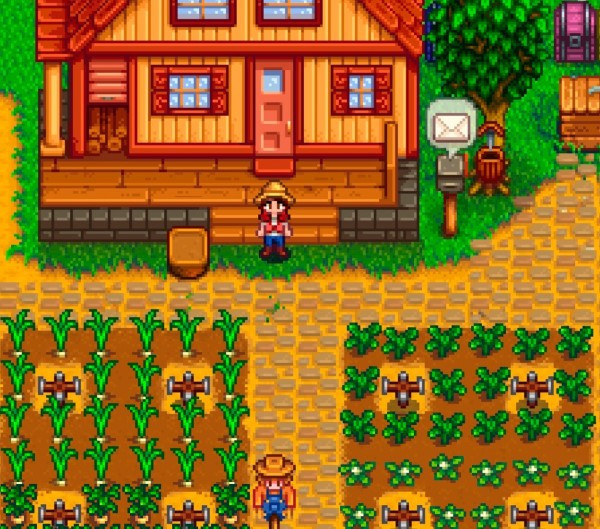 The 1.5.4.2 update for Stardew Valley adds a load of new features and changes to the game.

Firstly, the update adds a new character to the game: Linus. Linus is a gigantic talking pumpkin that lives in the sewers and guards the entrance to The Mines. Players can find Linus by heading into the sewers and looking for his pumpkin patch.

The update also adds a new mini-game: Gem Grab! Gem Grab is a co-op multiplayer mini-game where players work together to protect their gems from waves of enemies.